What is tissue engineering and how is it used in medicine today? Here we take a look at the origins of this revolutionary technique, exploring its life-saving potential and the future of regenerative medicine.

What Is Tissue Engineering? 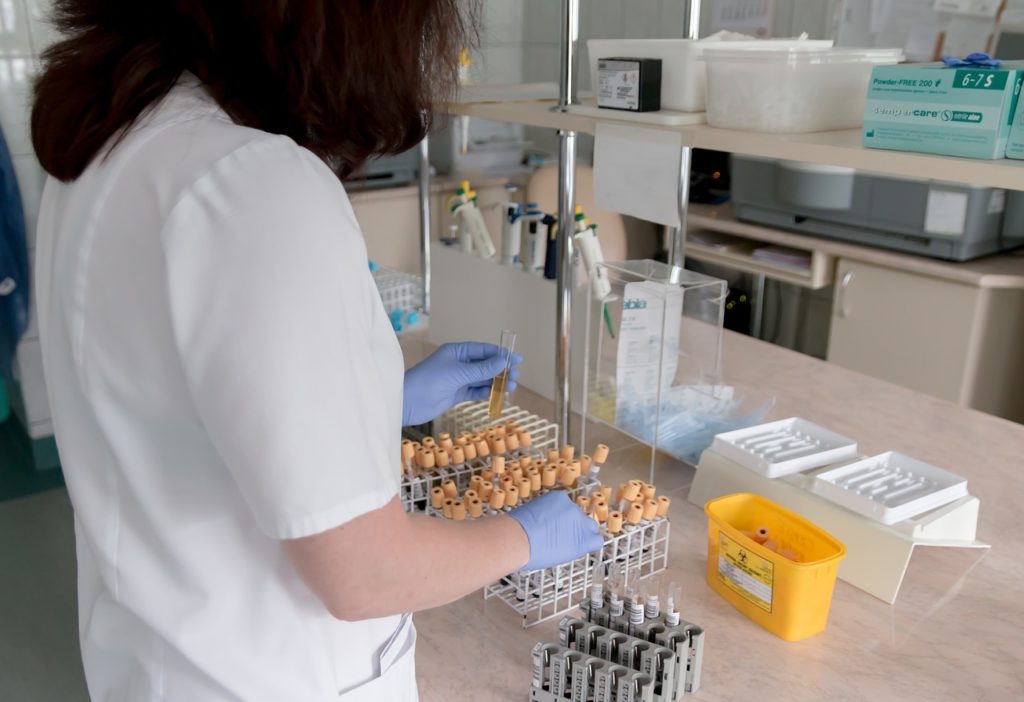 Tissue engineering is a groundbreaking scientific procedure in which scientists use stem cells to grow new body parts. The technique involves combining cells and other biological components with scaffolds to form functioning tissues. The aim is restoring, improving, or replacing damaged tissue or organs.

The process usually begins with the creation of a scaffold. Scaffolds come from a wide range of sources, from plastics to animal proteins. Scientists introduce cells to the scaffold, sometimes with a cocktail of growth factors. If the conditions are right, tissue develops.

Medical practitioners carry out thousands of surgical procedures every day to repair or replace tissue and organs injured by trauma or disease. With organ transplantation there is always a risk of the recipient’s immune system rejecting the donor organs. In tissue engineering, organs are grown from the recipient’s own cells. The tissue is therefore personalized, eliminating the risk of rejection.

The Origins of Tissue Engineering

The development of tissue engineering began in the early 1970s. W.T. Green, MD, a pediatric orthopedic surgeon, undertook a series of experiments to generate new cartilage by implanting cells in mice. Although he was unsuccessful, Green correctly concluded that it would one day be possible to generate new tissue, and even organs, by seeding cells onto appropriate scaffolds.

By the 1980s, scientists around the world were beginning to realize the huge potential of tissue engineering, with several key studies underway. Doctors Yannas and Burke of MIT and Massachusetts General Hospital began a study aimed at generating skin tissue. Dr. Howard Green transferred keratinacyte sheets onto the wounds of burn patients. Dr. Eugene Bell seeded collagen with fibroblasts, in effect creating the first collagen gel, a highly effective treatment for patients with burns that is widely used today.

Arguably the greatest breakthrough in tissue engineering came in the mid-1980s, when Dr. Robert Langer of MIT collaborated with Dr. Joseph Vacanti, a Children’s Hospital pediatric surgeon. Rather than introducing seeded cells to naturally-occurring scaffolds, the two designed an artificial scaffold suitable for cell delivery. Scientists can manipulate the chemical and physical properties of artificial scaffolds, resulting in much more predictable outcomes.

In 1988, Doctors Langer and Vacanti gave a keynote presentation at the American College of Surgeons, laying down the foundations of tissue engineering as we know it today. Over the next few years, major studies were held in the US and Europe, including an initiative at Yale University in the mid-1990s.

Dr Vacanti and his colleagues created the Vacanti Mouse, or “ear mouse” as it became known, in 1997. The study drew significant media attention, raising the profile of tissue engineering and regenerative medicine worldwide.

The Vacanti Mouse had what appeared to be a human ear growing on its back. In fact, the structure was actually an ear-shaped mold seeded with cow cartilage. The mold was implanted beneath the mouse’s skin, where the cartilage began to grow.

The limitations of tissue engineering generally arise outside the laboratory: gaining funding and regulatory approval. Skin grafts, cartilage, small arteries, and bladders have all been implanted in patients, but these procedures are extremely expensive at the current time. Although heart, liver and lung tissue have been successfully generated in the laboratory, these innovations are still very much in the experimental phases. Much more testing is required before such implantation techniques can be made available to the general public.

What Is the Future of Tissue Engineering?

The world of tissue engineering is rapidly evolving and expanding, providing potential solutions to a wide range of medical conditions. The role of regenerative medicine has burgeoned since the turn of the century. Experts hope that tissue engineering will help in the fight against degenerative conditions as well as diseases for which only limited treatment options currently exist, such as emphysema and esophageal cancer. Heart disease, diabetes and spinal cord injury are all realistic targets for tissue engineering.

Experts expect regenerative medicine to play an integral role in finding not just a treatment, but a cure, for numerous serious conditions including heart disease, cancer, spinal cord injury, diabetes, multiple sclerosis and Parkinson disease. Tissue engineering is a potential game changer in the field of donor replacement, negating the need for donors and patient waiting lists, ultimately improving medical outcomes for millions of people worldwide.