In this article, we take a look at what the microbiome is and its importance to human health.

What are the human microbiota and microbiome?

The human microbiota is the collection of all the microorganisms (microbes) living on and inside the human body; the microbiome refers to the sum total of genetic data contained in all these microbes. Past estimates put the ratio of microbial cells to human cells at about 10 to 1, but more recent estimates are closer to 3 to 1, or 1 to 1. Regardless of the exact number, there are a lot of microbes inside and on us—as an April 2018 BBC article put it, “more than half your body is not human.” 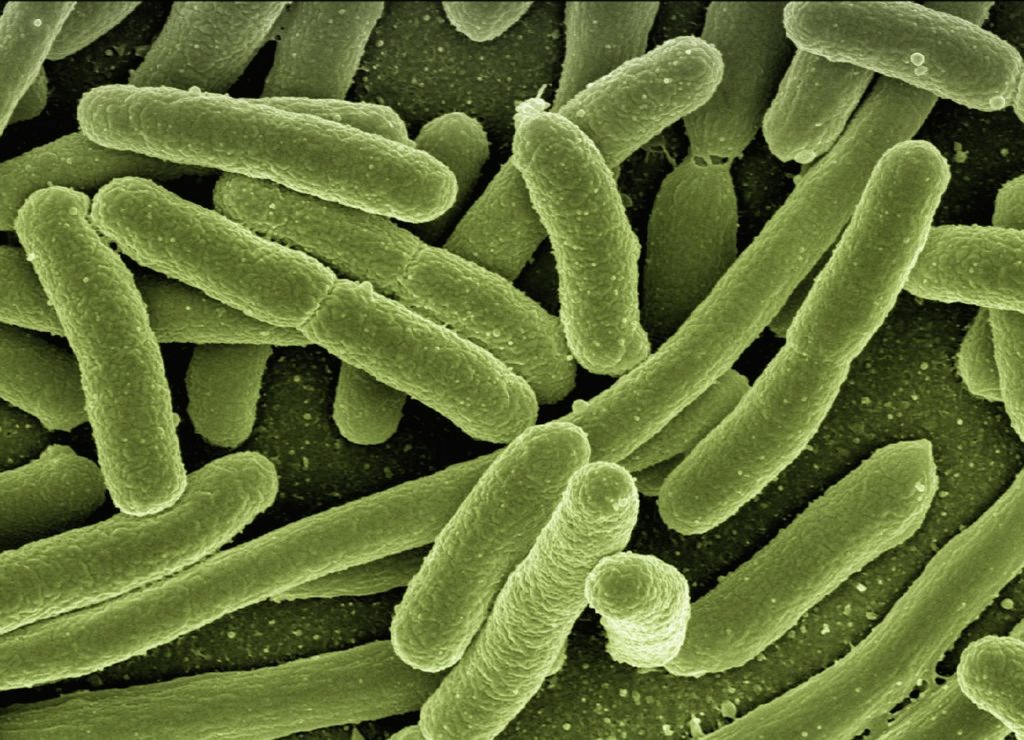 Who discovered the human microbiota?

Anthonie van Leeuwenhoek was a Dutch microbiologist who made key early contributions to the development of the microscope. In the 1670s, he discovered “animalcules,” or microbes as we know them today. Leeuwenhoek discovered that these tiny, unseen creatures live all around us, populating every conceivable surface.

Two hundred years later, Robert Koch established the link between microbes and disease, identifying the specific bacteria responsible for tuberculosis, cholera, and anthrax. This landmark discovery revolutionized our understanding of infectious diseases and led to an upsurge in public health initiatives to improve hygiene and sanitation, ultimately saving countless lives.

In the 1880s, pediatrician Theodor Escherich discovered a type of bacteria in the intestines of his young patients; the species was later named after him as Escherichia coli, or E. coli. In 1898, scientists observed the bacterial species Veillonella parvula in the mouth, digestive and urinary tracts, and the upper respiratory system. Over the next century, various other microbial species were identified as common residents in and on the body, but scientists weren’t heavily focused on studying the human microbiota and its significance until the 2000s.

What are microbes and why are they so important to our health?

There are four main types of microbes found in the human body:

These microorganisms live within our tissues and biofluids in huge colonies, particularly within the gastrointestinal tract. Some microorganisms are commensal, meaning that their effect is neutral; they co-exist with our own bodies without doing harm. Other microorganisms can cause us harm, while others are beneficial.

The microbiome and gastrointestinal health

Different microbes inhabit different regions of the body, with the largest populations found in the gut. Scientists estimate that we each carry over 100 trillion microbial cells in our gut, including 1,000 different bacterial species alone. These microbes affect our metabolism, nutrition, physiology, and immunity, with disruption of these colonies linked to a range of conditions, including obesity and inflammatory bowel disease.

Experts agree that changes to our gut microbiome can have major ramifications, both beneficial and harmful, in terms of human health. Scientists have long understood the significance of gut microbiota in malnutrition, ulcerative colitis, and Crohn’s disease. New sequencing technologies have facilitated better understanding of the role our microbiome plays in human health. Several large-scale studies of gut microbiota have been conducted in recent years, allowing scientists greater insight into the relationship between intestinal microbes and disease.

Where does the microbiome come from?

We do not inherit our unique microbiome. The gastrointestinal tract of a newborn infant is virtually sterile. However, microbes begin to colonize the body immediately after birth, with the composition of the microbiota varying significantly according to a number of factors, including method of delivery, food type, and the administration of antibiotics. Scientists believe that by the age of 2, a child has a fully developed gut microbiota, with a similar composition to that found in an adult.

The Human Microbiome Project was a US-funded initiative conducted by the National Institutes of Health to promote understanding of the relationship between the microbiome and human health. Launched in 2007, the initiative’s first phase focused on identifying the microbes in the human microbiota. The second phase began in 2014, aimed at characterizing the microbiome and its role in health and disease. The Human Microbiome Project received $170 million in US funding between 2007 and 2016.

The Human Microbiome Project published a wealth of valuable information, providing a new database system that allowed effective storage, organization, access, and annotation of vast amounts of data on the human microbiota, including the Integrated Microbial Genomes database. The initiative was also fundamental in developing analytic tools to recognize patterns and trends in complex data sets, allowing researchers to establish a link between certain diseases and microbes. The study revealed that the human body is more reliant on microbial genes than previously imagined, with the body’s own genes outnumbered by a ratio of about 360 to 1.

Data gathered from the Human Microbiome Project has been used to treat children with unexplained fevers and those born with childhood disorders. Evidence produced by the initiative also has provided insights into diseases like diabetes and inflammatory bowel disease, as well as the role resident microbes play in autoimmune responses.