In recent years, our understanding of the microbiome and its importance to human health has grown significantly. Here we take a look at what the human microbiome is, what it does, and why experts are looking to the microbiome, not just in terms of nutritional health, but in the search for a cure for serious conditions like cancer.

What is the human microbiome?

Scientists estimate that the human microbiome is made up of between 10 and 100 trillion symbiotic microbes. These bacterial cells are primarily found in the gut. Clinical trials worldwide have led to an expanded understanding of what microbiomes do and how their function affects human health. 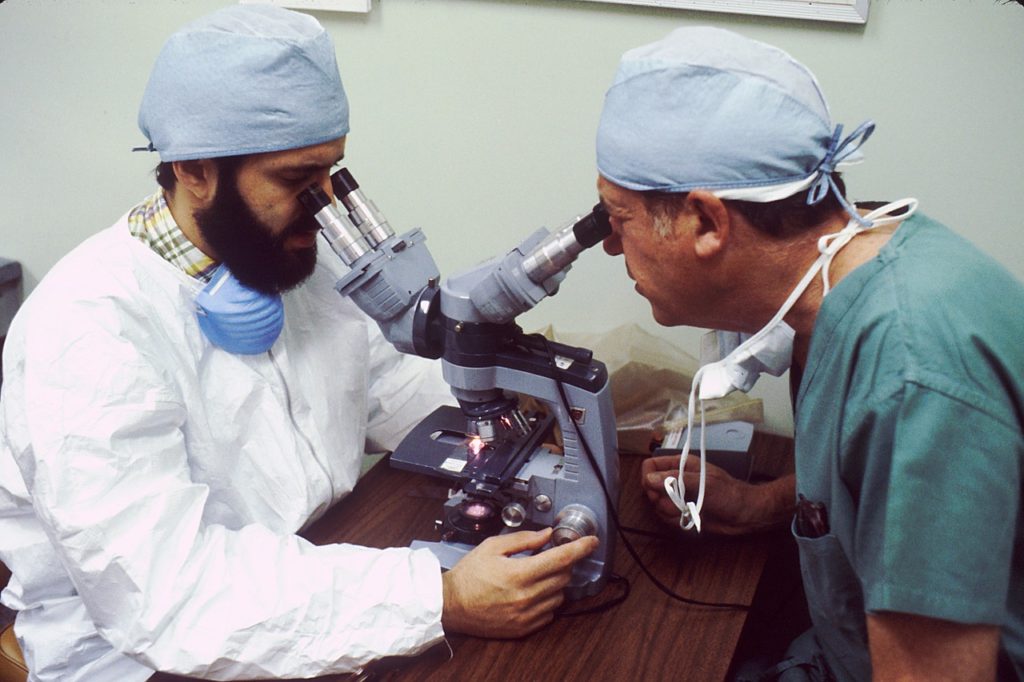 What is microbiome sequencing and how can it help me?

Microbiome sequencing uses state-of-the-art technology to detect what bacteria is present in the gut. It also helps scientists understand an individual’s personalized response to particular foods.

We each carry trillions of bacteria in our gut, which can weigh up to 2 kilograms. These bacteria impact our metabolism, affecting hunger levels and how our bodies store fat.

Researchers have observed noticeable differences in the characteristics and function of microbiomes of healthy people compared to those who have certain medical conditions.

When was the human microbiome discovered?

The first recorded scientific study of the human microbiome took place in the 1680s. Anthonie van Leewenhoek compared fecal and oral microbiota, noting stark contrasts between the microbes found in these two habitats. Anthonie van Leewenhoek was the first scientist to discover differences in microbial activity, not just at different sites in the body, but between healthy people and those with health problems.

Today, microgenomics utilizes powerful molecular technologies to observe these differences. The goal is for scientists to determine why these differences exist, and perhaps one day even intervene in the transformation process.

Can the environment affect the human microbiome?

Babies continue to acquire microbiota after they are born, with the gastrointestinal tract beginning to resemble that of an adult by around 1 year of age. Case studies reveal significant changes in microbiota when comparing breastfed babies with formula-fed infants. Changes also occur in response to dietary changes throughout the weaning process. This indicates that the environment can have a considerable impact upon the human microbiome.

The interaction between the environment and the human microbiome is dynamic. Studies show that we each transfer signature microbial communities via our fingertips onto surfaces we touch every day, such as keyboards. These microbial communities vary greatly from person to person. Scientists in one study used microbiotic data to deduce not just which person used which keyboard, but which fingers touched which keys with an accuracy rate of 95 percent.

Why is gut microbiota so important?

Studies have revealed an important link between digestion, metabolism and microbiota. People’s diets have a huge impact on their individual microbiomes, with fatty and amino acids proving to be particularly significant.

Gut microbiota have been proven to play a significant role in obesity. Individuals with increased levels of particular microbiota are more likely to become obese. This is even the case if they are eating the same diet and participating in the same amount of exercise as individuals with lower levels of the same microbiota.

Scientists also believe that microbes we ingest with our food play an integral role in digestion, providing new genes that enable us to digest different foods. 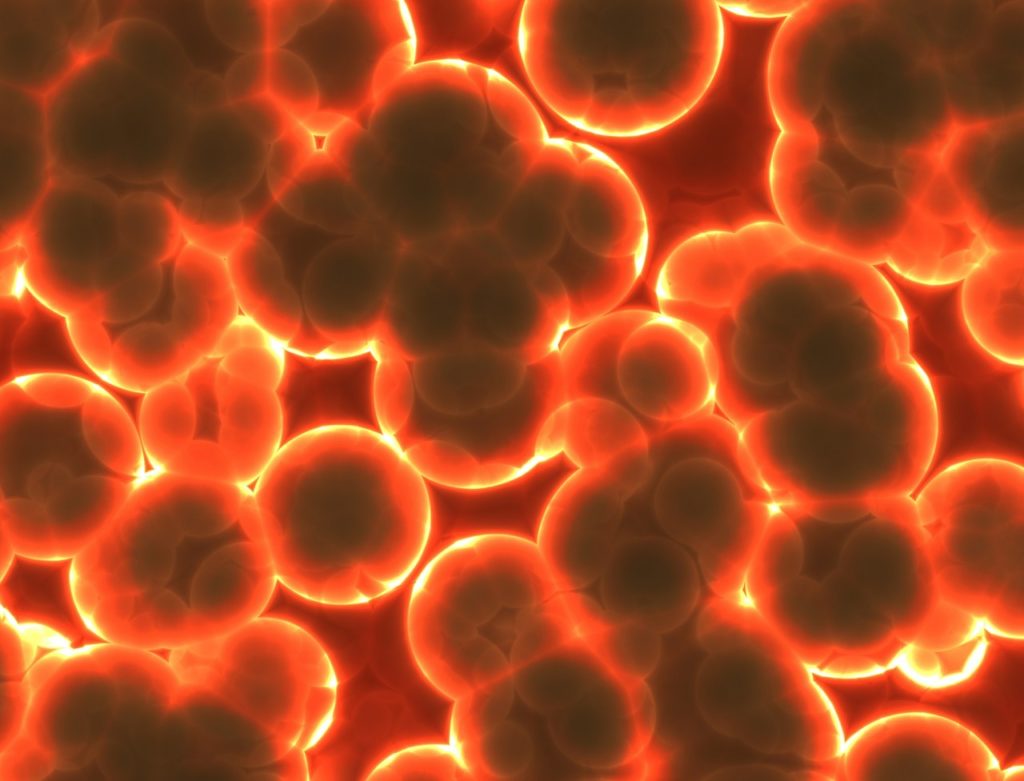 How is microbiome sequencing changing?

Historically, the study of microbes within the body was incredibly time- and labor-intensive, involving complex microbiological techniques. Next-generation sequencing has revolutionized microbiomics, facilitating groundbreaking studies such as MetaHIT and the Human Microbiome Project.

These studies resulted in the publication of a huge amount of valuable microbiotic data. This enabled comparisons not just between individual subjects, but between entire communities. Because of technological advancements, the cost of microbiome sequencing has reduced substantially, making it much more available to the general public.

The link between disease and the microbiome has long been established. Nowhere has this discovery been more important than in the field of cancer research. The microbiome is of pivotal importance in generating immune responses within the host, impacting cancer progression and the efficacy of cancer therapies.

With numerous cancer microbiome research projects underway around the world, scientists continue to explore interactions between the microbiome and the host. They hope to use the information they gain to develop new immunotherapies.

The goal is to one day to go beyond observing microbiomic changes in cancer patients. Scientists want to intervene in these interactions, promoting the growth of beneficial microbes and eliminating those that are harmful, influencing cancer progression and the efficacy of treatment.