The field of cancer genomics continues to expand as scientists learn more and more about the intrinsic link between genetics and disease. In this article, we investigate DNA sequencing, from its beginnings to its potential in treating and preventing cancer.

What is DNA sequencing? 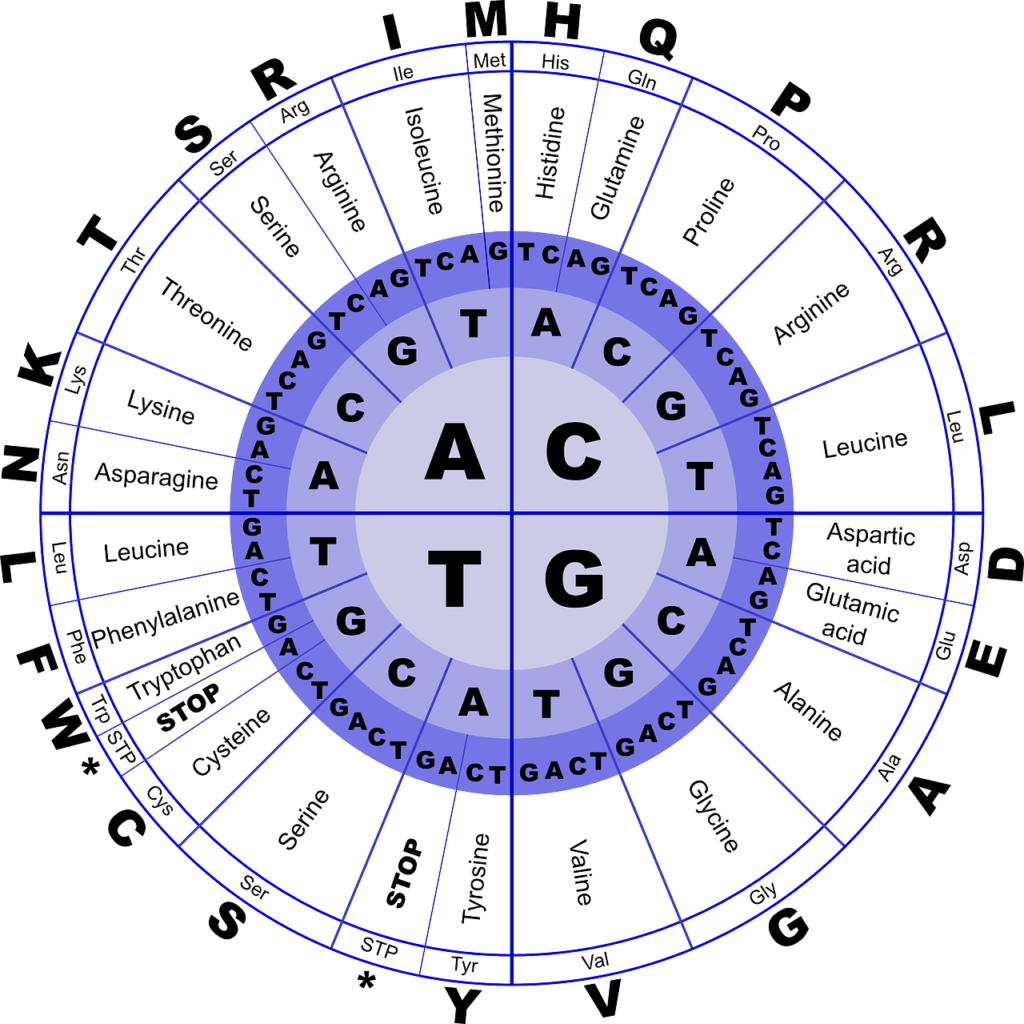 Our entire DNA is coded in an alphabet that consists of just four letters, which represent the four nucleotides that comprise each strand of DNA.

These four nucleotides occur numerous times in varying sequences in a strand of DNA. DNA sequencing identifies these patterns.

A person’s complete set of DNA, called a genome, contains all of an individual’s genetic data (or genes), which determine our physiological makeup and the way in which our bodies function. Scientists use gene sequencing to decrypt genetic code contained within genes, full chromosomes (strands of DNA that are encoded with genes), and sometimes whole genomes, to better understand our physiology and the way in which the human body functions.

How was DNA sequencing developed?

First-generation DNA sequencing emerged in the 1970s, beginning with the Maxam-Gilbert method, which was named after Allan Maxam and Walter Gilbert, two American molecular biologists. The Sanger method, named after English biochemist, Frederick Sanger, came next and became the more commonly used method of DNA sequencing.

The development of next-generation sequencing technologies enabled scientist to sequence many fragments of DNA at the same time. This proved quicker and far more cost effective. Advancements in DNA sequencing technologies have effectively led to an explosion of research in the field of genomics, increasing our understanding of genes and the way they affect our bodies.

How does genetics affect our risk of developing cancer?

Cancer is a genetic disease. Genetic abnormalities cause the disease by affecting the way our cells function. This genetic mutation can interfere with the cell multiplication process, effectively switching off normal growth controls and causing cells to grow unchecked, resulting in a tumor.

People can acquire cancer-causing genetic mutations during their lifetime—by chance, or sometimes through exposure to carcinogenic materials, such as radiation, UV rays, or certain chemicals, that can damage DNA.

What percentage of people who carry the cancer gene develop the disease?

Not everyone who inherits a cancer-associated genetic mutation will develop the disease. Nevertheless, carrying a cancer gene variant does raise the risk of a person developing certain types of cancer in their lifetime. Risk rates vary according to the particular gene abnormality.

Cancer is a time-critical disease, with early diagnosis strongly linked to improved individual outcomes. Some forms of cancer present little symptoms until the advanced stages, by which point, treatment can be ineffective. Genetic screening therefore has life-saving potential.

Possibly the most famous example of genetic screening saving a life is when it led to actress Angelina Jolie undergoing a double mastectomy to prevent breast cancer. Though this procedure may seem extreme, Jolie was found to carry a genetic mutation that meant she had an 87% chance of developing breast cancer at some point in her lifetime. Faced with these overwhelming odds, the actress chose to take a proactive approach and undergo preventative breast surgery, effectively eliminating the risk, almost entirely.

While many individuals who discover they carry a cancer-causing genetic mutation don’t opt to undergo surgery, increased awareness of their genetic status can still help people take steps, such as getting regular healthcare checks and making better lifestyle choices, to reduce the likelihood of them developing cancer. Being overweight and drinking more than the recommended daily amount of alcohol have both been found to increase a person’s chances of developing cancer. 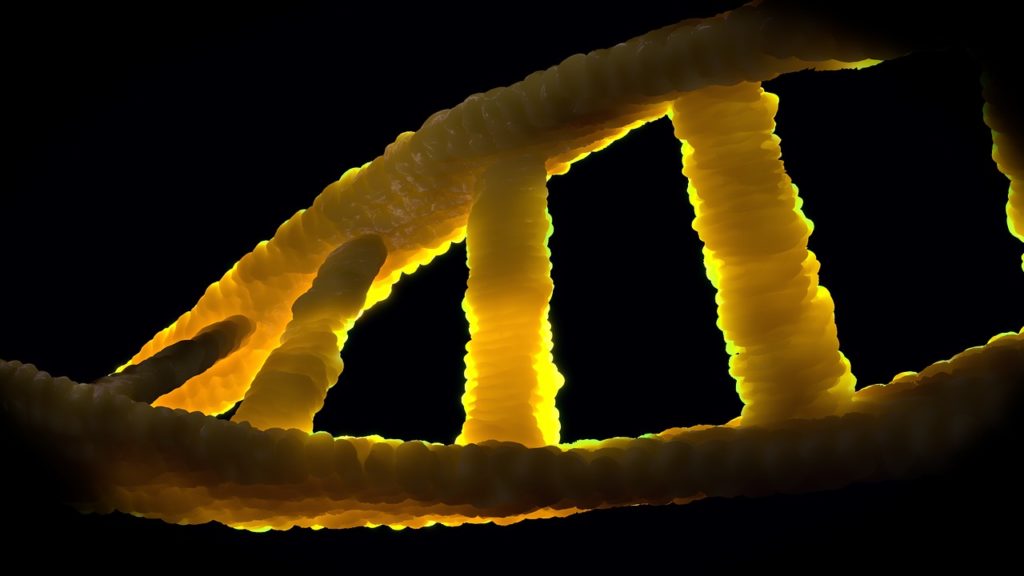 How is gene sequencing used to treat cancer?

Like our fingerprints, each of our genomes is unique. Our genomes dictate our physiologies and the way our bodies function. Thus, we can all respond differently, not just to disease, but also to the prescribed treatment.

How is cancer gene screening performed?

Testing for cancer-associated genetic mutations is generally recommended when a person has a strong family history of the disease, such as in a parent or sibling. Usually, patients submit samples at a medical practitioner’s office. The samples are then sent away for analysis.

The National Cancer Institute (NCI) is currently conducting extensive research at its Cancer Genomics Research Laboratory. This organization aims to promote improved understanding of the link between cancer and the human genome in order to formulate better treatment and prevention strategies.

← The 10 Most Important Breakthroughs in Genetics
How Are Drugs Developed in the United States? →