Gene therapy has been integral in the fight against a number of debilitating diseases, giving hope to countless individuals around the world. Here, we take a look at this relatively new medical technique, including what research studies are being carried out and the potential for gene therapy to help many more people in the future.

What Is Gene Therapy? 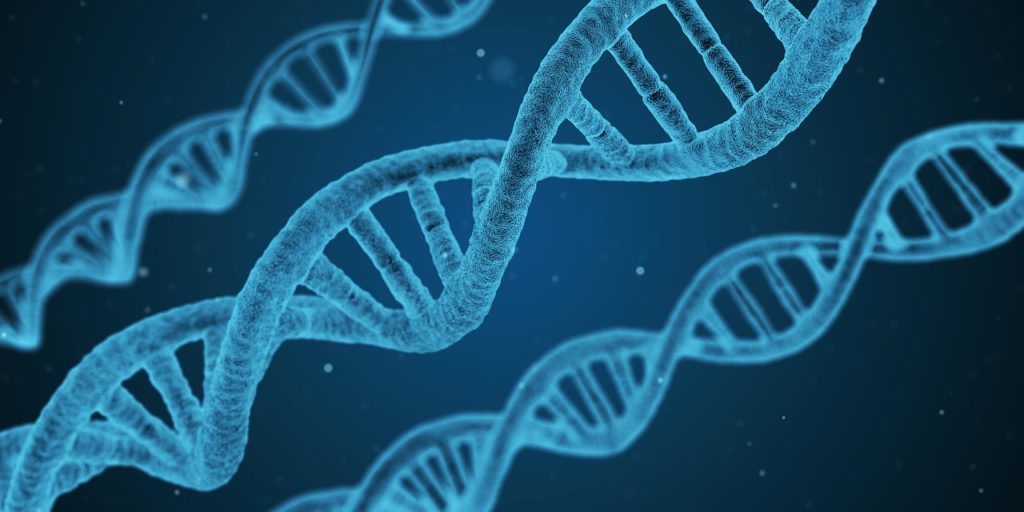 Gene therapy involves manipulating a patient’s genes, instead of relying on drugs or invasive surgery, to avoid or treat disease. Using this experimental technique, doctors can tackle the root of the problem rather than just treating the disease’s symptoms. Currently, researchers are looking at several methods of applying gene therapy; these include inactivating mutated genes, replacing mutated genes with healthy copies, and introducing new genes into a patient to help fight disease.

Although gene therapy is a very promising treatment that offers hope to individuals experiencing a range of illnesses, this technique is still very much in its early stages. Gene therapy is at present considered a high-risk treatment and is only being tested on diseases that have no other known cure.

How Does Gene Therapy Work?

Gene therapy introduces genetic material into cells in order to create a beneficial protein or to compensate for abnormal genes. Most genetic illnesses require two faulty copies of a gene—one from the father and one from the mother—in order to present symptoms. When a child inherits one faulty copy and one good copy, he or she generally isn’t affected by the disorder because the body usually ignores the faulty copy and reverts to the good one. In gene therapy, scientists introduce a good gene copy in order to override the genetic fault and make the protein functional again.

Inserting a gene directly into a human cell usually results in a nonfunctional gene. To avoid this, scientists must genetically engineer a carrier, known as a “vector” to deliver the good gene copy. Certain viruses are efficient vectors: by their very nature, they are very effective at infecting cells—in this way, scientists can harness their invasive nature and use it to deliver the new gene. However, before using viruses as vectors, scientists modify them so that they cannot cause disease in people.

Scientists can introduce vectors to the body either intravenously or by injection. The body’s individual cells then absorb it. Alternatively, researchers can remove a cell sample from the patient and introduce the vector in the laboratory. The cells infected with the vector are then administered to the patient and, if the treatment is successful, the vector transmits the good gene copy, which will produce a functioning protein.

There are often technical challenges involved in the delivery of gene therapy. For example, researchers find it difficult to target the genes to specific cells. They must also make sure that a patient’s body can control any new genes they introduce into it.

How Is Gene Therapy Used Today? 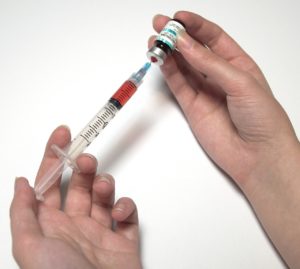 Gene therapy has not yet been approved for general use and is still very much under study in order to determine its viability. Current research programs focus on the safety of gene therapy, while future studies will test its effectiveness as a treatment. Studies conducted to date have revealed safety concerns, posing serious health risks such as toxicity, inflammation, and cancer. These techniques are very new and therefore unpredictable. Nevertheless, gene therapy presents revolutionary potential in the treatment of a wide range of debilitating and often fatal diseases. Scientists, research teams, regulatory agencies, and medical practitioners are striving to make this technique as safe as possible.

What Diseases Can Gene Therapy Treat?

Gene therapy is currently used primarily in a research setting in the US, with the US Food and Drug Administration approving only a very limited selection of gene-therapy products. Hundreds of clinical trials are currently under way however, testing the effectiveness of gene therapy as a treatment for serious genetic conditions, cancer, and viruses such as HIV/AIDS.

The Future of Gene Therapy

Although many people hope that gene therapy will one day be a staple in medicine, experts warn that much diligent research needs to be done before gene therapy is rolled out en masse. However, the technique has already proven very beneficial in the treatment of a rare X-linked genetic disorder. Researchers are also studying its effects on hemophilia and Parkinson’s disease. Ultimately, scientists hope that gene therapy will one day provide effective treatment—if not a cure—for a wide range of debilitating and often life-threatening conditions, including diabetes, heart disease, cancer, and AIDS.

← What Is Epigenomics and How Can It Be Used to Save Lives?
What Is Tissue Engineering? Everything You Need to Know →