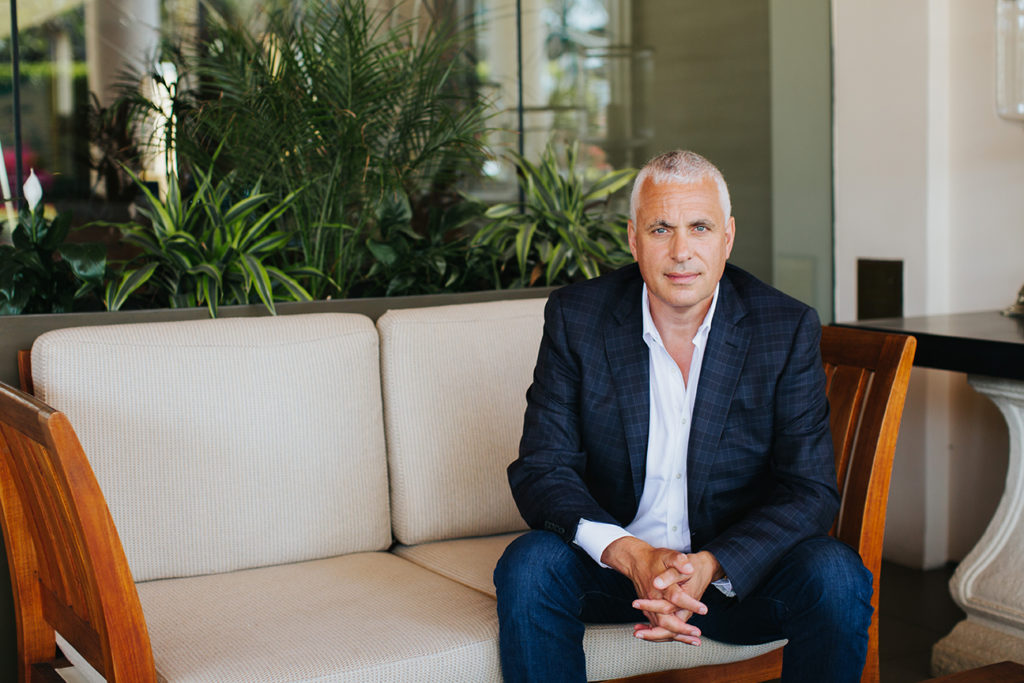 Dr. Harry Stylli also leads as founding executive chair of Progenity, a company that provides genetic testing for prospective parents, as well as testing for hereditary cancer risks. The company’s suite of products includes carrier testing to screen for inherited and chromosomal disorders, as well as testing that identifies gene-specific disorders prior to intravenous fertilization (IVF) implantation. Committed to offering reliable results, Dr. Stylli has guided the creation of a laboratory that follows industry best practices for gene variant analysis.

At the start of his career, Dr. Harry Stylli served as a principal scientist and research manager for GlaxoSmithKline. As part of the firm’s advanced discovery and drug technologies division, he contributed to the evaluation of Affymax, a successful acquisition target.

Dr. Stylli went on to co-found Aurora Biosciences Corporation, which collaborated with the Cystic Fibrosis Foundation to develop the industry’s first targeted cystic fibrosis therapy. Among his many achievements at Aurora Biosciences, he was instrumental in the company’s acquisition by Vertex Pharmaceuticals. He later led CovX Pharmaceuticals, another company he founded, to inclusion in the Pfizer family of companies. Now focused on OncoCellMDx and Progenity, he continues to facilitate advancements in molecular diagnostic and therapeutic technologies.

Ulcerative colitis is characterized by inflammation in the lower gastrointestinal track and the development of open sores and/or ulcers within the large intestine. Although onset is most common between the ages of 15 and 30 years, the disorder can develop at any age. People with ulcerative colitis experience occasional flareups, followed by periods of remission.… END_OF_DOCUMENT_TOKEN_TO_BE_REPLACED

Genome sequencing is growing more affordable, but what can our genes really tell us about our likelihood of developing diseases like cancer? END_OF_DOCUMENT_TOKEN_TO_BE_REPLACED

What are living drugs? How are living drugs developed? We examine this treatment and its life-saving potential to fight diseases such as cancer. END_OF_DOCUMENT_TOKEN_TO_BE_REPLACED

A look at the ENCODE Project, the role of coding and noncoding DNA, and how data revealed by ENCODE could help researchers cure cancer. END_OF_DOCUMENT_TOKEN_TO_BE_REPLACED

Scientific studies reveal that free radicals can have positive as well as negative health implications. We explore the findings of recent research. END_OF_DOCUMENT_TOKEN_TO_BE_REPLACED