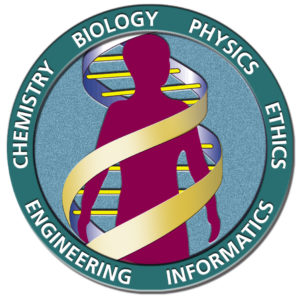 President Clinton called it the most important, wondrous map ever produced by man. The Human Genome project was an international collaborative research program that aimed to map the human genome and thus gain a better understanding of the genetic blueprint unique to each human being.

The Human Genome Project started in 1990. In June 2000, it released the first draft of a human genome, and the project was declared complete in April 2003.

The Human Genome Project was a multinational study, featuring genomic research from all over the world. Experts from 20 institutions in six separate countries took part, namely:

The project was a collaborative study, bringing scientists together from across the globe. The US arm of the Human Genome Project was led initially by James Watson, who together with Francis Crick had discovered the structure of DNA in 1953. Later, Francis Collins led the US team, with John Sulston presiding over the UK side of the project. 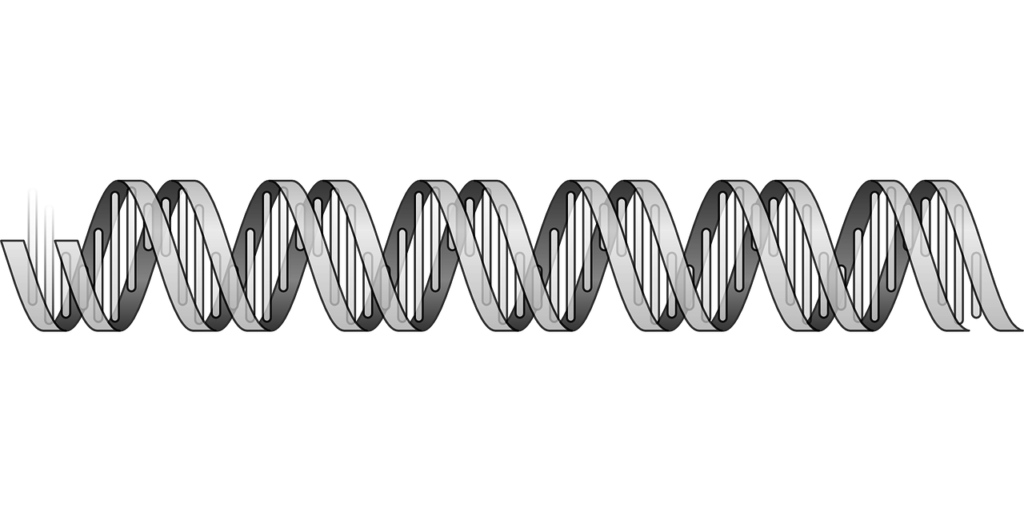 The Human Genome Project was a publicly funded enterprise. Initially, funding came from the US National Institutes of Health and the Department of Energy. The Wellcome Trust and the UK’s Medical Research Council made subsequent contributions, thereby allowing the project to run on a bigger scale.

In setting up funding for the Human Genome Project, the US Congress estimated that the project would take somewhere in the region of 15 years and cost a predicted $3 billion. In fact, the project was declared complete two years ahead of schedule and cost approximately $2.7 billion.

It is important to consider that data provided by the Human Genome Project is incredibly valuable, and in this way the project will likely pay for itself many times over.

After receiving extensive counseling and giving their informed consent, a diverse group of volunteers, enlisted via local public advertisements, provided DNA samples to the Human Genome Project. Of these samples, the project only used one out of every five. To protect the volunteers’ privacy, the project followed strict guidelines to keep the samples anonymous.

The data the Human Genome Project has produced has provided researchers with a much greater insight into the intricate blueprint required to build a person. As experts learn more about the function of genes, chromosomes, and proteins, this knowledge will have a huge impact on medicine, bioinformatics and the life sciences.

Sequencing genomes in healthy people isn’t yet commonplace in medicine, but the simple answer is “yes.” However, there are some considerations to bear in mind. How would people feel if they discovered that they had a genetic mutation that predisposed them to an untreatable illness? On the other hand, genome sequencing can potentially save the life of those who have a predisposition to treatable conditions such as heart disease or cancer.

Some people predict that within the next 20 years, medical practitioners will be able to diagnose cancer in its early stages with just a tiny droplet of blood. That droplet might also tell them which genetic diseases a person is at risk for developing later in life and even which medicines are better suited to that individual, according to his or her genetic makeup.

This is the vision of Leroy Hood, who recently founded Seattle’s Institute for Systems Biology. Hood made a huge contribution to the Human Genome Project, helping invent an automated gene sequencer, along with several other groundbreaking technologies.

Hood believes that within just two decades, medicine will have shifted its focus away from treating diseases upon presentation of symptoms—typically in the disease’s later stages—to preventing the disease before it even starts. Our genome sequences are our medical notes. Routine blood tests could not only test for disease, but also reveal our genetic predispositions to developing degenerative and life-threatening medical conditions.

Knowledge gained through the Human Genome Project has revolutionized the medical world. Data gathered has been invaluable to scientists in the fight against cancer, resulting in huge advancements in deciphering the genetic structure of a tumor and facilitating targeted treatment. With the cost of genome sequencing falling from $10 million in 2008 to just over $1,000 today, genome sequencing is set to play a bigger and bigger role in the diagnosis, treatment, and one day perhaps even avoidance, of debilitating, and in some cases, deadly, conditions.

← Facts You Need to Know about the Human Genome and Genetic Disorders
What Is Epigenomics and How Can It Be Used to Save Lives? →