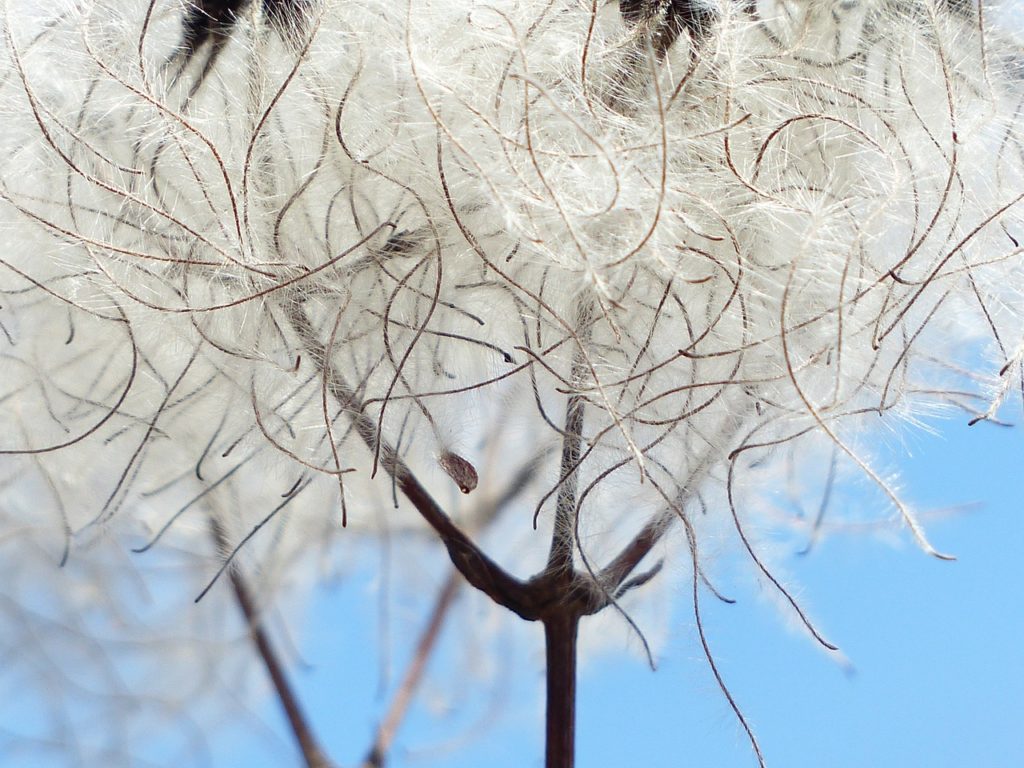 Crop biotechnology is increasingly implemented by farmers to enhance crop traits such as insect resistance and drought and herbicide tolerance. Biotechnology utilizes genetic knowledge and data in order to produce plants and animals with desirous traits. It has been used since the 1990s in numerous countries worldwide and has had a beneficial impact on soybean, canola, corn and cotton crop production.

For centuries, farmers have crossbred livestock with desirable traits in order to breed better and better animals. This process can be very time consuming, in some cases requiring generations of crossbreeding to produce results. It is notoriously unpredictable, with unwanted traits passed on as well as the good ones.

Biotechnological techniques like genetic engineering have improved speed and accuracy by pinpointing specific desirable genes in selective breeding. This allows for faster development of livestock and crops with much more precision.

Advancements in regenerative medicine also suggest the potential for tissues and organs to be grown in the laboratory. This could revolutionize the organ transplant process by eliminating the need for donors and reducing waiting times as well as the rate of organ rejection, and ultimately saving lives in the process.

Experts are increasingly looking to the microbiome in the search for a cure for numerous serious diseases. DNA is integral not just to our own genetic makeup, but also to the trillions of microorganisms that live in our guts and help us effectively turn food into energy.

Just as the genome is a genetic blueprint unique to each living being, no two microbiomes are ever identical. DNA sequencing technologies have provided scientists with unparalleled insight into the role played in our lives by microbes. An inextricable link has been discovered between the microbiome and disease.

Scientists continue to undertake clinical trials to develop effective ways of delivering beneficial bacteria to the gut in order to fight illness. Research is currently underway in numerous studies worldwide to gain understanding of how microbes can help us treat a wide range of serious diseases, such as cancer, diabetes, AIDS, and even autism. 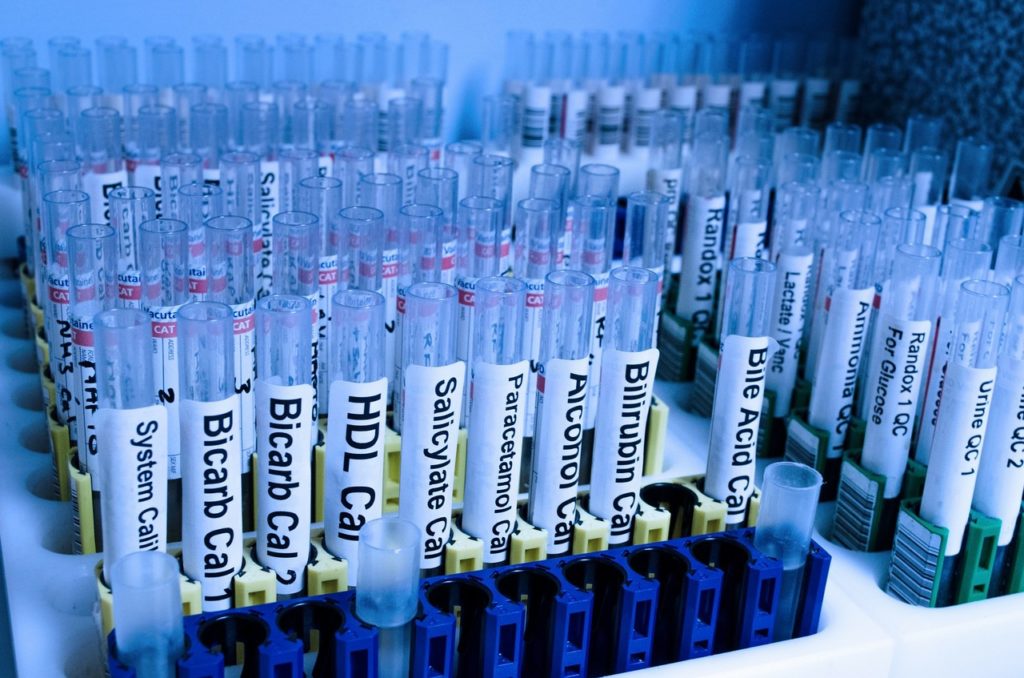 Despite significant advances in detection and treatment, cancer remains the second highest cause of death in the U.S. today. Additionally, an estimated 3 million Europeans are diagnosed with the disease every year.

Early diagnosis is key to the successful treatment of cancer. Biotechnology has led to important advancements in cancer detection. Experts predict that the numerous cancer genomics studies currently being undertaken worldwide will lead to a vast reduction in the cost of treating cancer.

In developing new diagnostic techniques, experts hope to facilitate early diagnosis with the aim of both reducing treatment costs and improving recovery rates. Experts believe that by utilizing genomic information and switching from generic therapies to personalized medicine, biotechnological research could have a significant impact on treatment and recovery rates in as little as 10 years’ time.

Experts attribute over 10,000 recognized genetic diseases to a fault in a single gene. Gene therapy offers experts hope in finding a cure for such illnesses, allowing them not only to observe, but actually fix faulty genes.

Gene therapy is still in its early days, but it offers hope for people with genetic diseases all over the world. Since the early 1990s, researchers have orchestrated over 2,400 clinical trials globally. Advancements made in these clinical trials have provided scientists with greater understanding of the function of genes and how disease disrupts gene function

Gene therapy is still very much in the formative stages, with much testing and research still required before it can be made available to the general public. However, experts hope that this scientific field will one day provide the ability to correct hereditary defects. Scientists are increasingly looking to gene therapy in the search for a cure for notoriously unpredictable and hard to treat diseases like cancer, by inserting “good” cells into damaged genetic material.

← What Is Microbiome Sequencing and Why Should You Do It
What Is Cancer Genomics and How Can It Cure Cancer? →